Sons Of Icarus is a special action Arcade game empowered with RPG elements. A skills testing game which sharpens the players reflexes.

Our goal was to maintain the feeling of the past but also make it fresh and compatible with today’s expectations. 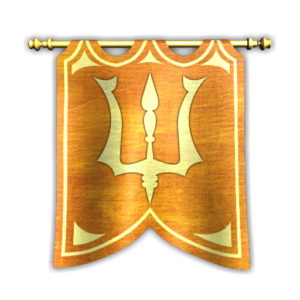 Once upon a time, in a small village of the ancient world named Cumae, a group of talented craftsmen and soldiers form a unique army. Inspired by Daedalus’ and Icarus’ story they decide to recreate the famous wing-suit and revive the legend. Some Olympians though will oppose strongly their venture and send obstacles and a mythical monster in their way. The Cumaeans ask the Navy’s assistance and the game begins.